The End Of The Line

Cerrito, Angela. THE END OF THE LINE. New York: Holiday House. ISBN 9780823422876 [Suggested Grade Levels 6-12]
REVIEW
After killing his friend, Robbie finds himself locked in a room with a desk, chair, paper, and a pencil at the Great Oaks School, known as the end of the line. The thirteen-year-old boy makes lists that reflect who he is and what he has done. He earns basic privileges from his lists, moving from denial to the reality of his actions. His story is told in flashbacks that show the events leading him to murder his friend alternating with his struggles in the school to acknowledge his own role in it.
This gritty and horrifying novel provides a realistic and open ending for the boy who comes to accept his actions and moves back home to a changed life. Robbie’s story is at times funny and poignant, but the horror of his actions resonates as the actions leading to the murder are slowly revealed.
This book may be difficult to read, but it shows how easily young people can make the wrong decision and how the consequences must be paid. It is a book that may make teens think about choices and actions with consequences. This book would be a good choice for libraries serving at-risk populations or juvenile facilities.
CONNECTIONS
Lead a discussion about the book which traces Robbie’s actions and identify at which points he could have changed the course of his life. Then have the teens make their own lists. Begin with “Who are you?” and choose other topics Robbie used to provide an opportunity for self-reflection.
RELATED BOOKS
Other books for young people about emotions and the consequences of their actions:
Mackall, Dandi Daley. THE SILENCE OF MURDER. ISBN 9780375868962
Feth, Monika. Translated by Anthea Bell. THE STRAWBERRY PICKER.
ISBN 9780099488460
By Shirley Duke
Posted by Sylvia Vardell at 11:27 PM 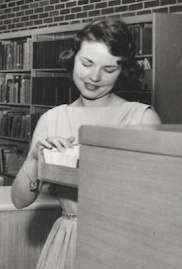 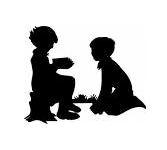 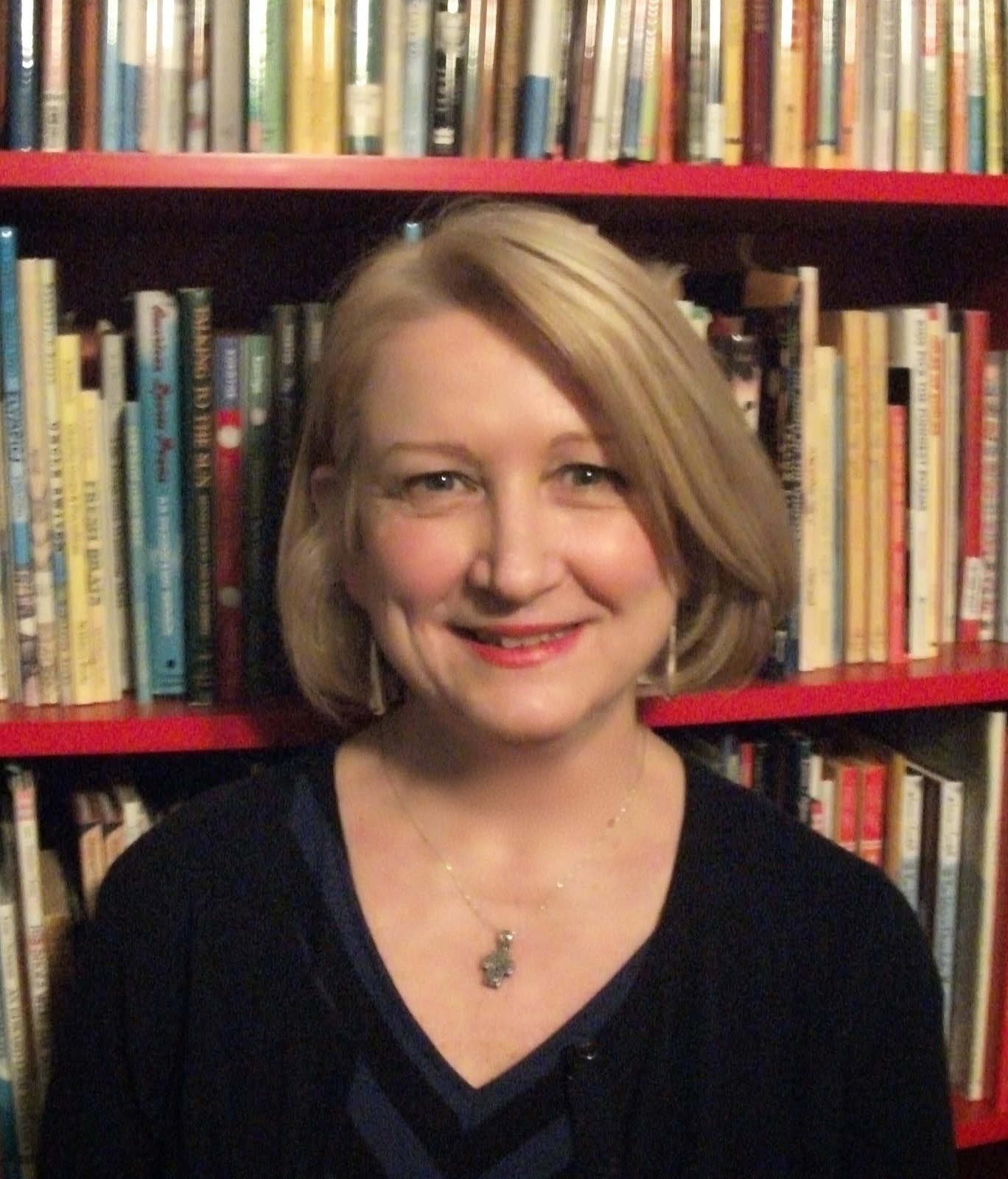 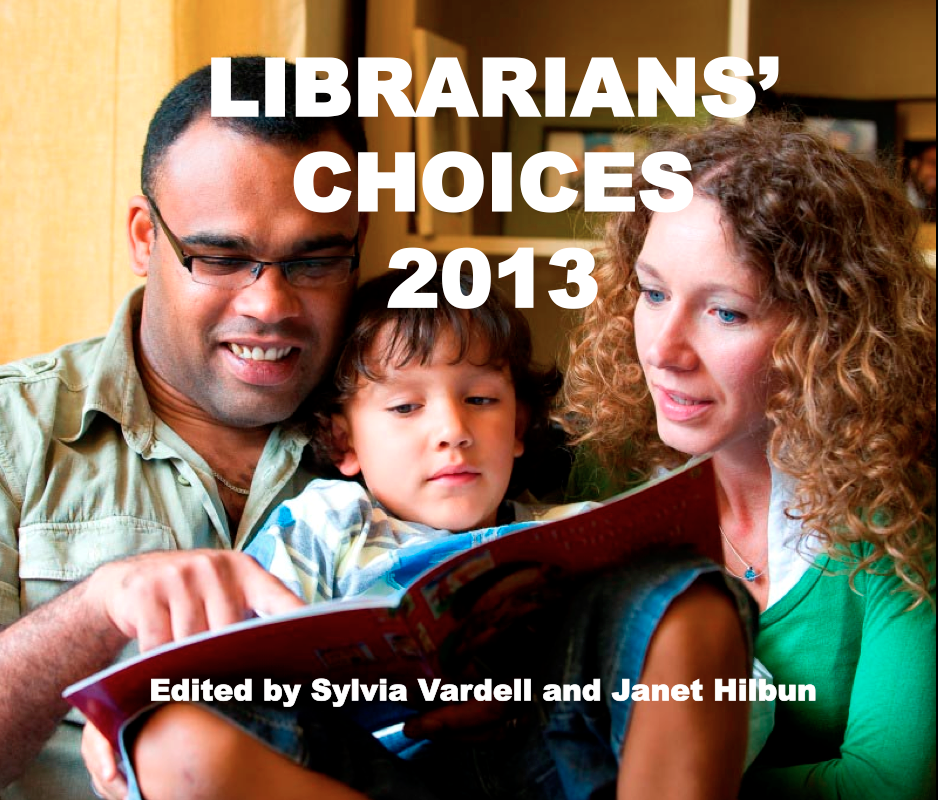 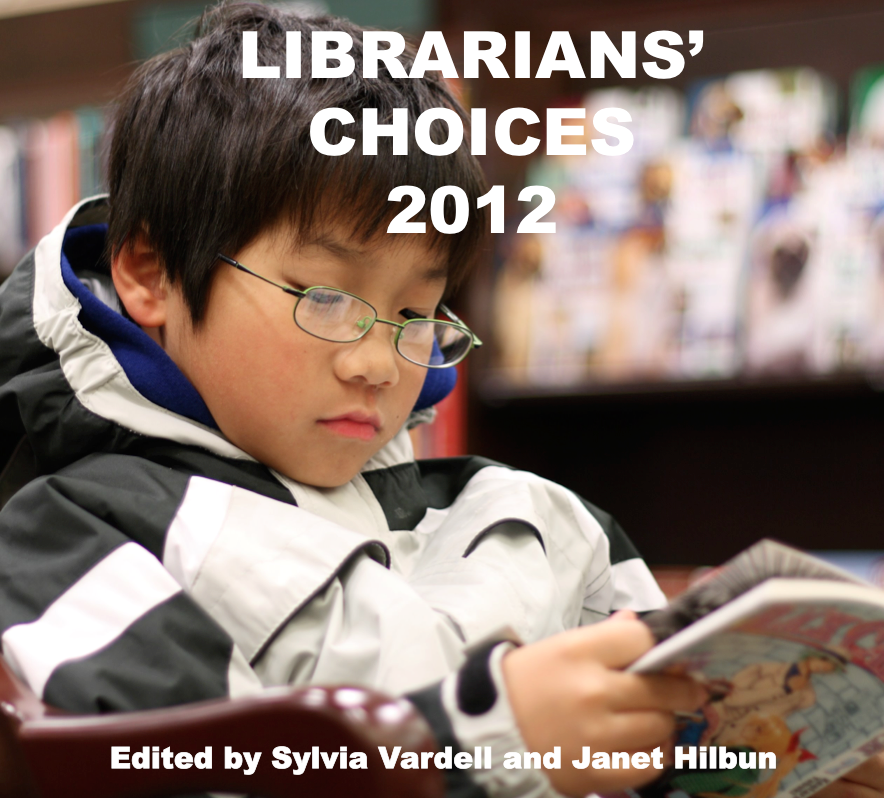 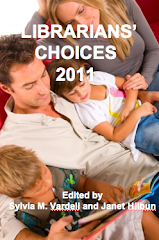 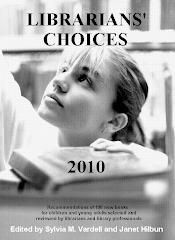 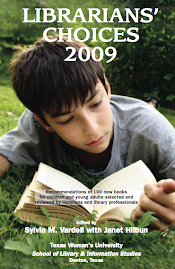 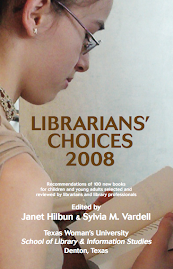 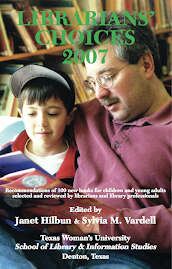 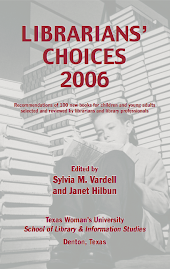 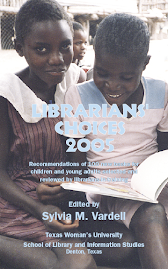 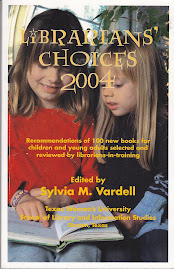 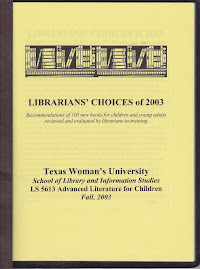